10 Signs and Symptoms of Kidney Disease

Kidney challenges are not just for those with diabetes, as the ailment previously carried that stigma for decades. In 2016, there are children with kidney disease on the rise, and thousands of new patients being diagnosed each and every single day.

It’s an unfortunate fact that many people suffering from chronic kidney issues just don’t know it; that’s because early symptoms are more subtle than most, only truly manifesting when disease has progressed. While it’s important to note some common symptoms and signs of kidney issues, it’s equally important to remember that only your doctor can correctly diagnose any kidney problems.
Advertisement

Most kidney complications cannot be cured, but they certainly can be treated. The vast majority of cases require medical testing such as lab work  to be accurately diagnosed. Dietary adjustments can often greatly improve symptoms, and staying in close contact with your physician.

Here are the 10 signs and symptoms of kidney disease:

The kidneys are responsible for handling urine, so it makes sense that urine will start to change if the kidneys are failing. Some examples of urination changes include:
• Urine comes out bubbly or foamy
• Urine may have traces of blood
• You may have the overwhelming urge to urinate during the night, waking up
• Urination occurs more often and appears pale
• Urination occurs less often and appears dark
• You may have difficulty attempting to urinate 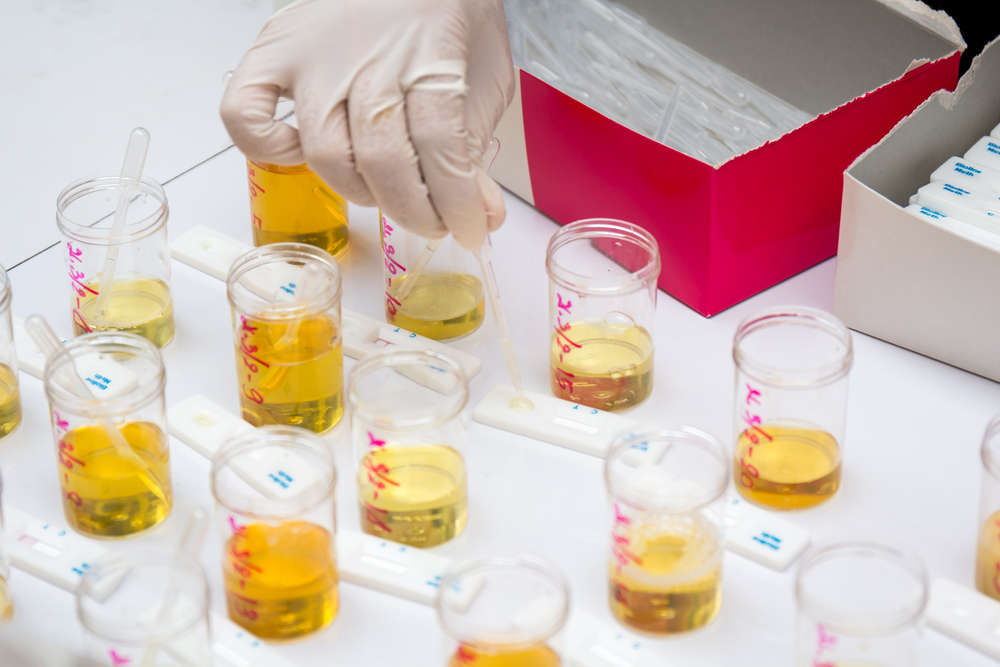